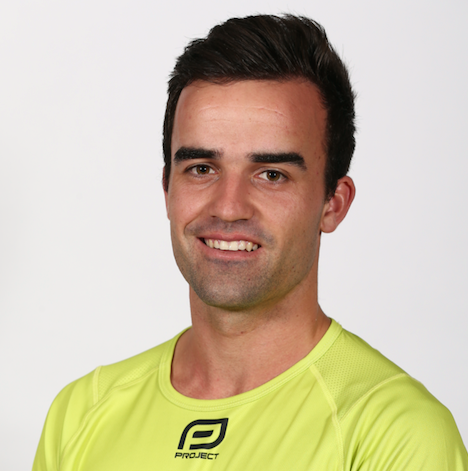 The VAFAUA sends a huge congratulations to Andrew Heffernan, who has joined the AFL Field Umpire list for 2019!

Andrew was ‘Rookie Listed’ with the AFL in 2017, and has acted as Emergency umpire for many AFL games over the last 2 seasons. He had a very successful AFL Womens season this year, and will officiate the AFLW Grand Final this coming Sunday.

Andrew is a great example of the YJFL/SMJFL – VAFA – VFL – AFL pathway, and has previously acknowledged the significant influence of our Premier Squad coach Tony Hales, along with our own Brian Goodman and Geoff Deveson from the YJFL, on his umpiring career.

Congratulations Heff, and we look forward to seeing you out on the big stage!