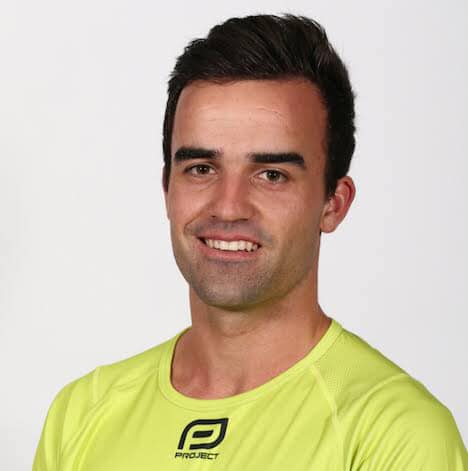 Congratulations to former VAFA umpire Andrew Heffernan who makes his AFL debut in the Melbourne v Carlton clash at the MCG on Sunday!

Andrew began his umpiring career as a boundary umpire in the Yarra Junior Football League when in Year Seven at Xavier College. The following year he switched to field umpiring and he steadily made his way up through the ranks, umpiring a number of junior Grand Finals.

In 2010, Andrew made his way to the VAFA where he successfully made the transition to umpiring in a senior competition, officiating the Under 19 North Grand Final.

In 2011, Andrew became one of a select few to debut in senior football in A grade, umpiring at Carey with Sacha Koffman. Throughout the season, Andrew, who is an extremely organised young man, successfully completed his VCE while serving as one of the Vice-Captains at Xavier College. On the football field, he had an outstanding first year in senior football, culminating in him being appointed to the Premier C Grand Final with Merv Monty and Tom Windlow. Andrew also was awarded the Golden Whistle this year.

Andrew worked hard on improving his umpiring and 2012 proved to be a stellar year, resulting in him being appointed to the Premier Grand Final with Luke Holmes and Matt Pryor.

In 2013 Andrew made his way to the VFL where he has umpired 100 senior matches, including a number of finals. In 2015 he was Emergency Umpire for the Senior Grand Final and in 2016 was appointed to the VFL Development League Grand Final.

At the beginning of 2019 Andrew began the year on a high, umpiring the AFLW Grand Final and found out soon afterwards that he would be one of the contracted AFL field umpires.

Congratulations Andrew on what you’ve achieved so far. All at the VAFA and the VAFAUA are looking forward to seeing you in AFL Shirt #29 for many years to come.